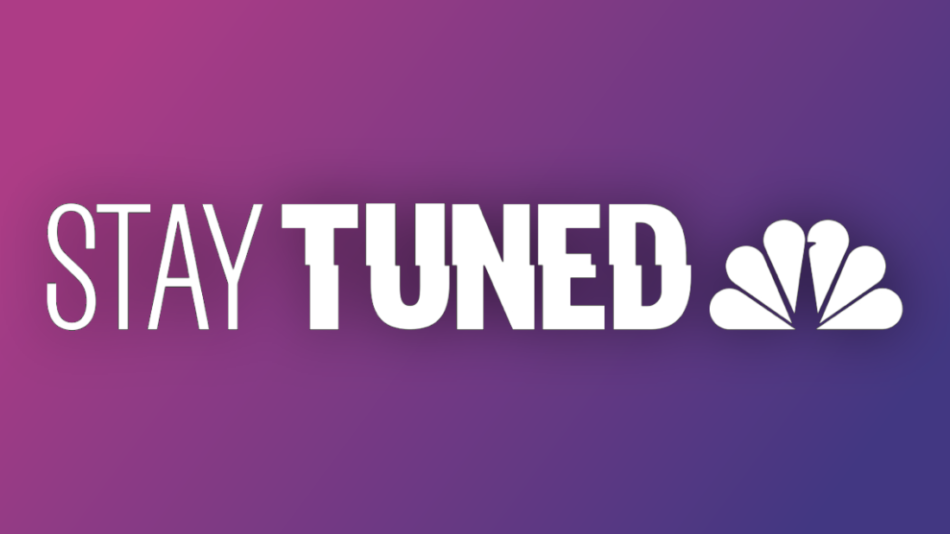 Stay Tuned is NBC News’ twice-a-day show on Snapchat, YouTube and Instagram. The theme was composed by The Perch, a new L.A. based boutique studio. Lead composer Matthew Kajcienski explained to us that it took quite a different approach when compared to writing for network or cable news shows. Because it airs on a social media platform, the audience will likely be watching the show on a smartphone, which means reduced audio quality. “From a sonic perspective, we had to keep in mind how certain orchestration, musical range, and instrumental sonorities perform when listening on such devices,” according to Kajcienski.

Form was also a rather big departure from most other news shows. Stay Tuned is an incredibly condensed newscast, lasting only about two minutes. The theme package consists of four versions of the theme that convey different moods for different stories and an extensive set of short, transitional tracks (“the glue”). “With such a condensed broadcast format, quick transitions, and abrupt advertising breaks (especially), the theme had to be extremely flexible in how it could be edited together, yet with so many musical components, blend together seamlessly as not to feel like the music is chopped up into little pieces,” explains Kajcienski.