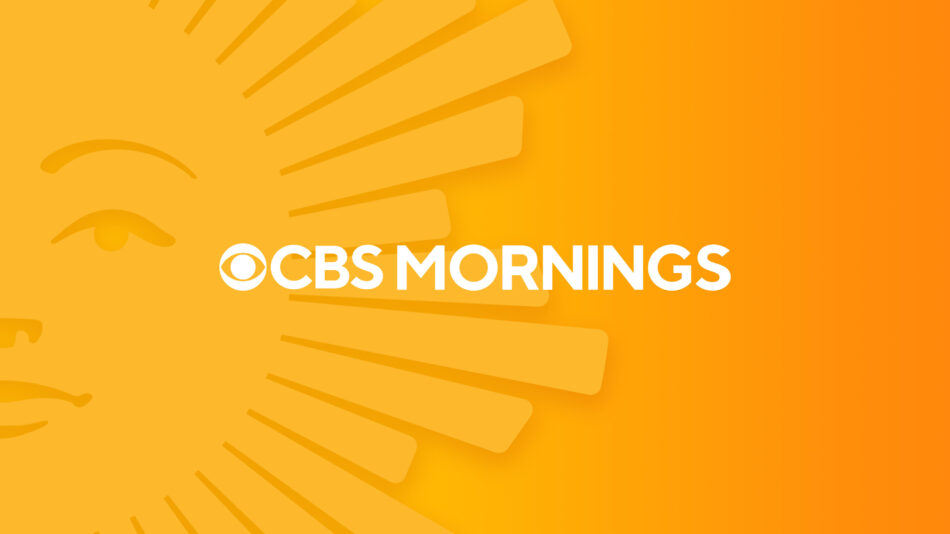 In 2021 CBS This Morning was retooled to become CBS Mornings. From a branding perspective, the goal was to connect the weekday show to the successful CBS News Sunday Morning. This was reflected by having CBS Mornings use the iconic sunshine logo that has represented Sunday Morning since its inception. Theme-wise, Mornings incorporated a shortened version of Gottfried Reiche’s Abblasen into its upbeat music. It’s produced by Antfood, the Trumpet-solo is played by Sam Oatts. Each show still starts with the Eye Opener, a fast-paced montage of news. Initially it also featured new music. However, after a few days Mornings reverted back to the music used in the era of CBS This Morning.

The Saturday edition of the show has a slightly more relaxed theme. As you can hear more clearly in this cut, the music features the “This is CBS”-mnemonic prominently. Developed by Antfood in 2020, this is a melodic interpretation of the classic announcer voice-over intro.