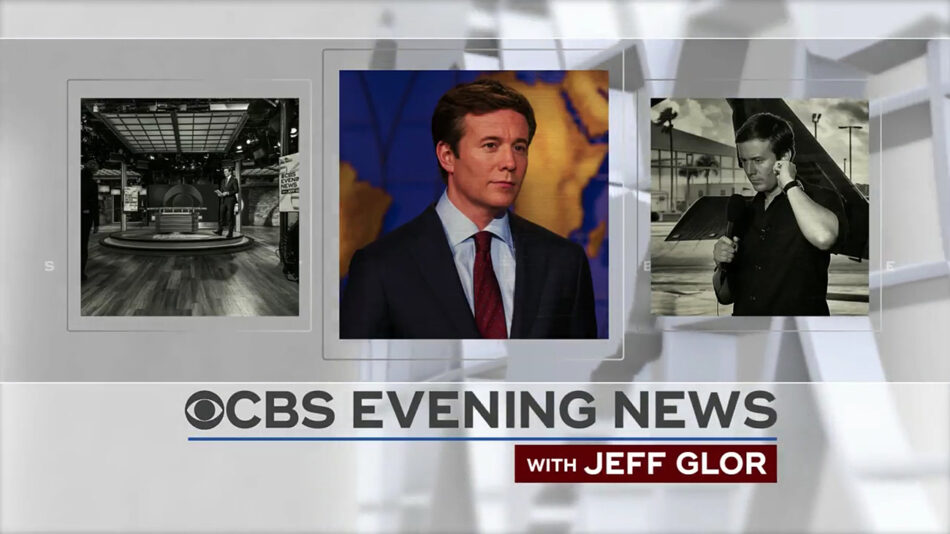 Originally composed for CBS’ election coverage, this theme was adopted as the theme for the CBS Evening News in May of 2016. CBS wanted an iconic score, something people would remember 10 to 15 years from now. Made Music Studio was charged with that task. Composers Joel Beckerman and Wayne Sharpe came up with this theme centered on three orchestral stabs. It’s a special challenge to write news music, as Beckerman explained to USA Today:

“What we’re doing is creating music for a movie that has not been shot—because we don’t know what the stories are. CBS News doesn’t yet know what will unfold through this whole election cycle. So we’re trying to predict the kinds of emotions that they’re going to need—the different energies, the different instruments, so that we can create almost an entire film score for them that can unfold in real time during the election cycle.”

The various sections of the orchestra give the theme its identity. Strings give it worldliness, lower brass adds trustworthiness and short note percussion gives it forward energy, said Beckerman to AdWeek. Here’s the long close, used on the Evening News. You can listen to a different cut of the package that was used for election coverage.