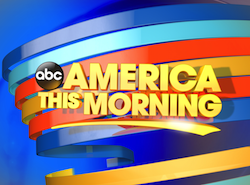 America This Morning, the early morning ABC newscast that precedes the local news in most markets, just started using Good Morning America’s current theme music. DreamArtists Studios is the composer of that theme. Along with the music, the show also uses a modified version of GMA’s graphics. Previously ATM used a theme by composer Gary Anderson who for many years was a vice-president of Score Productions. That company composed the original ABC News theme in 1978 and its many variations that were used throughout the years but does not exist anymore. Its last remaining ABC News theme on the air is the current World News Now theme.

The look and feel of ABC’s early morning newscast has evolved in an interesting way the past few years. Back in the days that the program was called World News This Morning, the branding was in line with that of World News Tonight. It used a variation of the classic ABC News theme and had similar graphics as the evening broadcast. That changed when the program was renamed to America This Morning. The program started being anchored by two co-anchors, like GMA. Now they use the same studio set-up as GMA Weekend, the same theme music and even have some of the same segments (ATM has its own Play of the Day, a popular GMA segment at the end of the 7.00 hour). ATM is now a full-fledged extension to the GMA brand, a sort of pre-dawn GMA.

Read on for some screencaps of the new ATM graphics. Also, check out our piece from last year on how the GMA theme was composed. 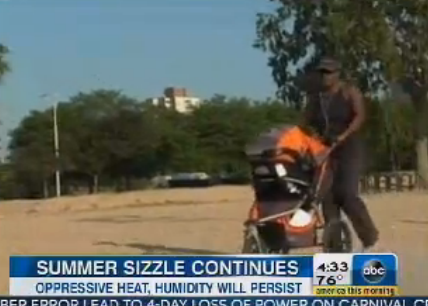 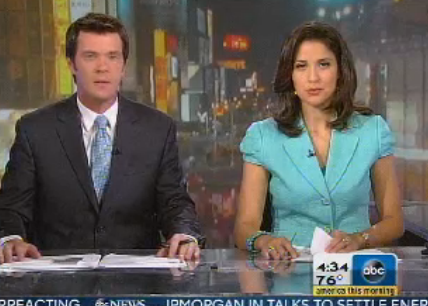 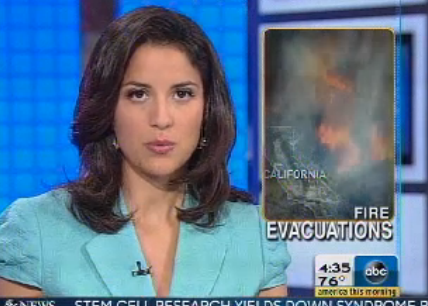 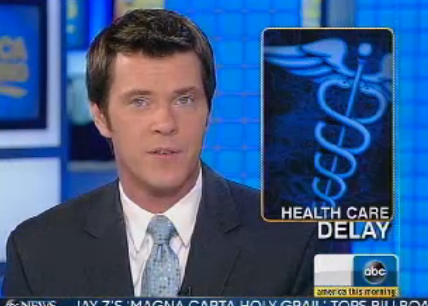 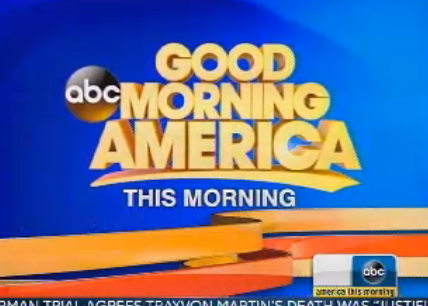 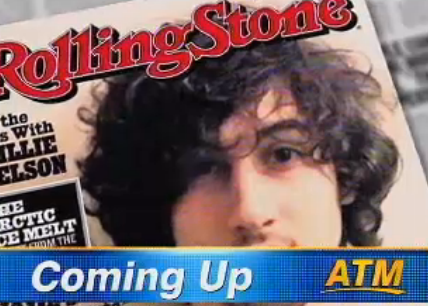 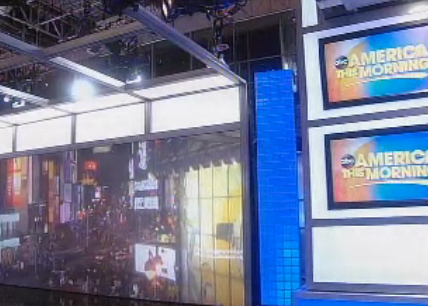 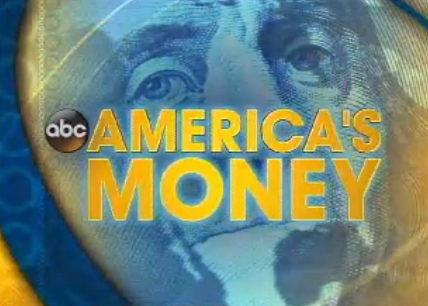 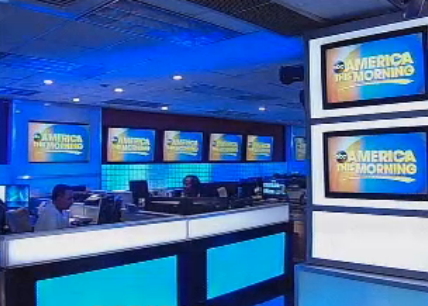 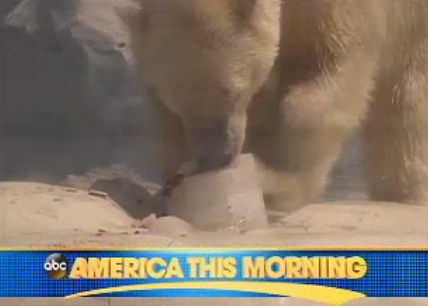 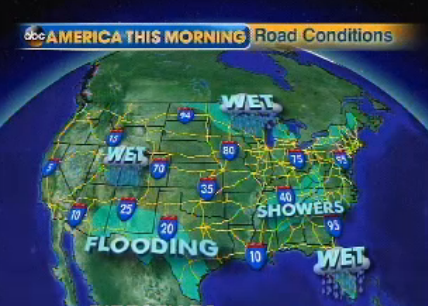 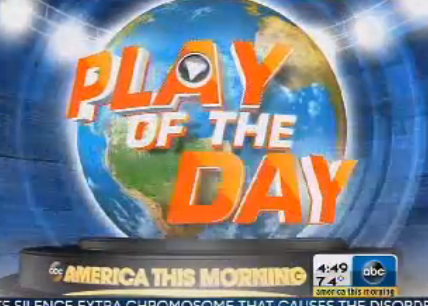 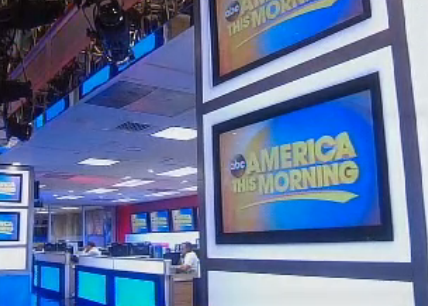 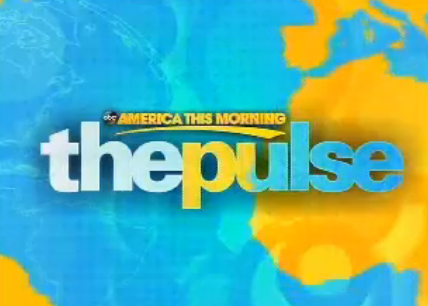 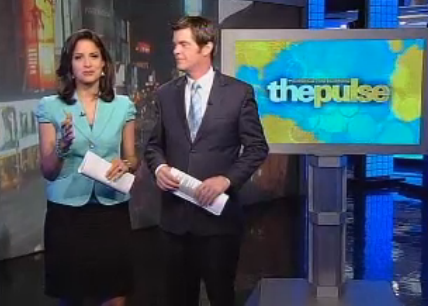